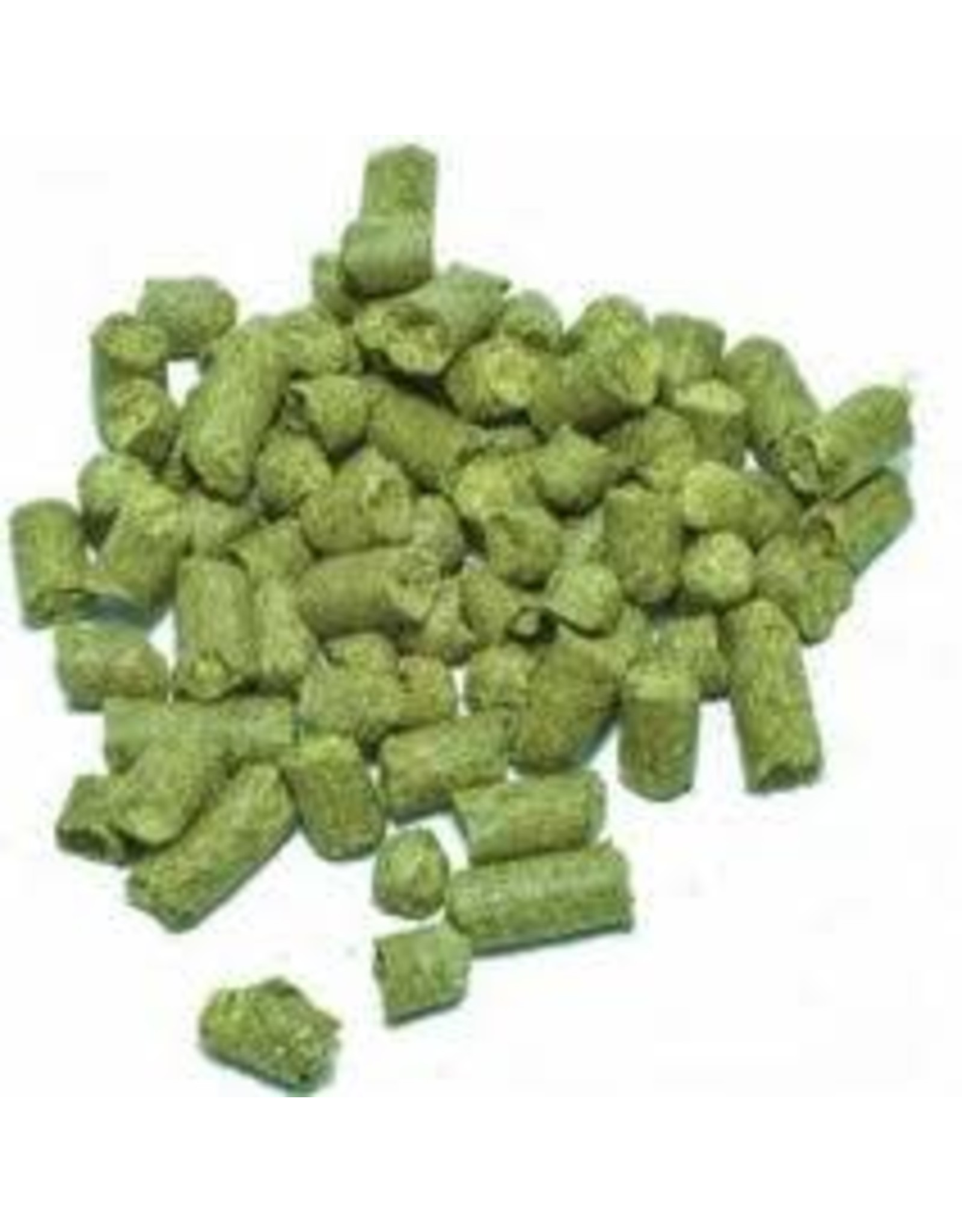 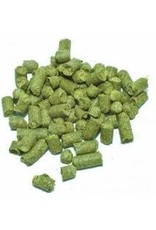 Bramling Cross has a very distinctive 'American' aroma. It is often used as a general-purpose kettle hop for a small proportion of the hop grist. However, the variety has also been used to provide a special fruity character in traditional ales, adding blackcurrant and lemon notes. If used as a late hop or dry hop, the affect on the final beer flavor can be very interesting. This is an under-appreciated hop that affords the brewer considerable scope for experiment.