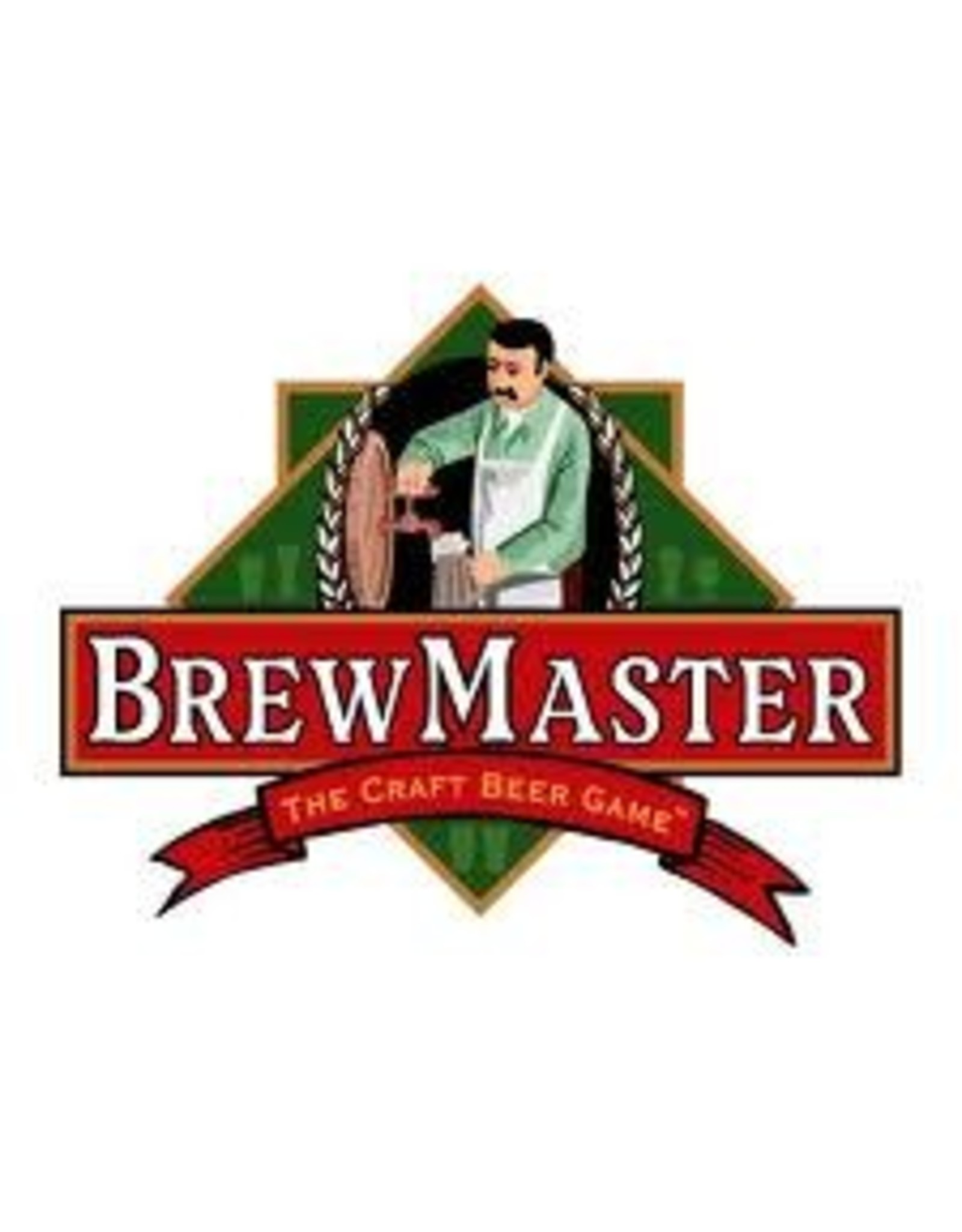 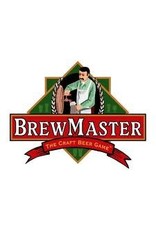 Players combine ingredient cards to produce six beer styles including ale, stout and Belgian. In doing so players use some of the 90 cards representing real beer ingredients.

After producing beer players place chips (representing crowds) onto the laminated game board (so that it can be played on a bar table). As the game continues players try to make better beer and steal crowds from each other.

The game is heavily influenced by event cards, which are drawn after players brew beer. The event deck represents some of the real triumphs/tragedies that have taken place in the craft beer world, such as the brewer who loses his green scrubbie in the heat exchanger and loses a turn. The event deck also contains beer festivals and the dreaded Big Breweries card.

The player with the most beer festival trophies and crowd markers wins the game.

The game is good for game fans as well as experienced and novice beer lovers and their friends.